So now we have a brilliant debutant who kept the #1 position almost all 2022 season and a well-known franchise who got an IPL championship title only once in 2008. Both teams provide marvellous players in brutally effective squads. Who will win in the Gujarat Titans vs Rajasthan Royals match? Let’s think together.

GT was at the #1 place right from the 2022 season start and never gave it up. Players and fans praise their bowling and batting strategies, the captaincy and brilliant decisions on the field.

RR held the #3 position during the whole season. But, confident wins in the last matches (and the LSG untimely losses in 2 of 3 previous group stage matches) led the team to 2nd place. So we have a GT vs RR match instead of GT vs LSG. 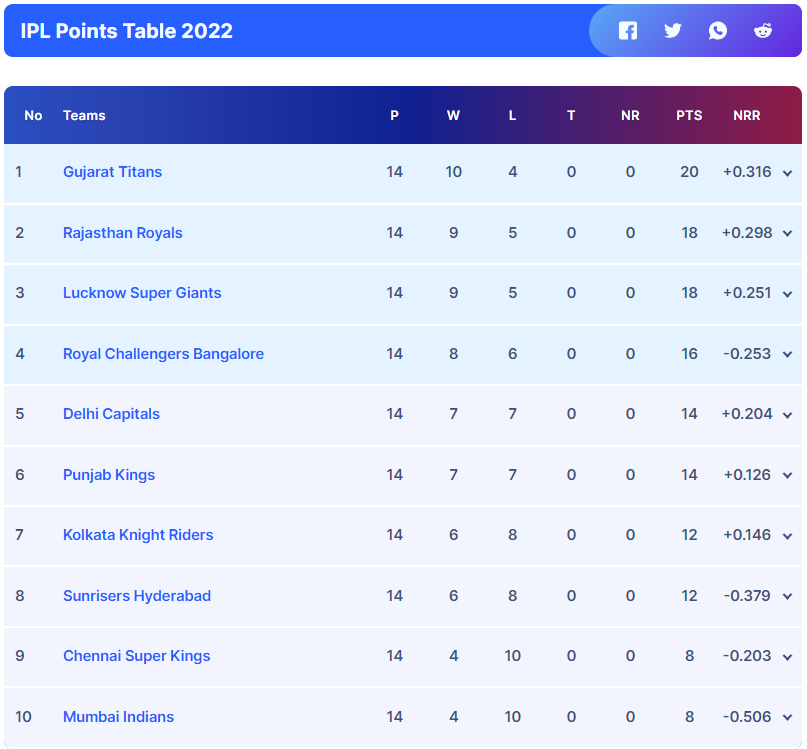 The 1st match on the 14th of April showed that RR had everything to win over GT. The Titans didn’t start well because Jos Buttler (RR) ripped all their bowlers clean. But when Jos lost his wicket, that was a turning point of the game. Gujarat chased down the 190+ score target, showing great batting tactics. So, GT beat RR by 37 runs at that event.

Qualifier 1 is one of the significant events of the IPL season, so both teams will be on fire to win and become a champion.

The Gujarat Titans vs Rajasthan Royals match will be on the 24th of May (07:30 PM local time). The venue is Eden Gardens, Kolkata, a new pitch for the 2022 franchises.

Eden Gardens ground has several awards as India’s best cricket stadium. It’s the 2nd largest venue for that sport in the world.

We can expect a challenge for batters at the start because the pitch is fresh and it has green grass. It’s helpful for the fast bowlers. The venue is close to the Bay of Bengal, which means that the dew effect has a significant impact on the night games. The toss winner usually selects bowling first and then chasing a score.

Eden Gardens hosted 75 IPL matches. The last cricket T20 event was on the 20th of February 2022, so the pitch is fresh and ready to assist pacers and fast bowlers. Rajasthan Royals played in that venue 10 times but won only 2 times. It will be the first encounter with that field for Gujarat Titans. So we can’t say that the stadium will assist any franchise more.

Historically, 32 IPL events ended by runs at that venue and 43 by wickets. So we have proof that the team chasing has an advantage at Eden Gardens.

Rajasthan Royals may deploy that playing 11: 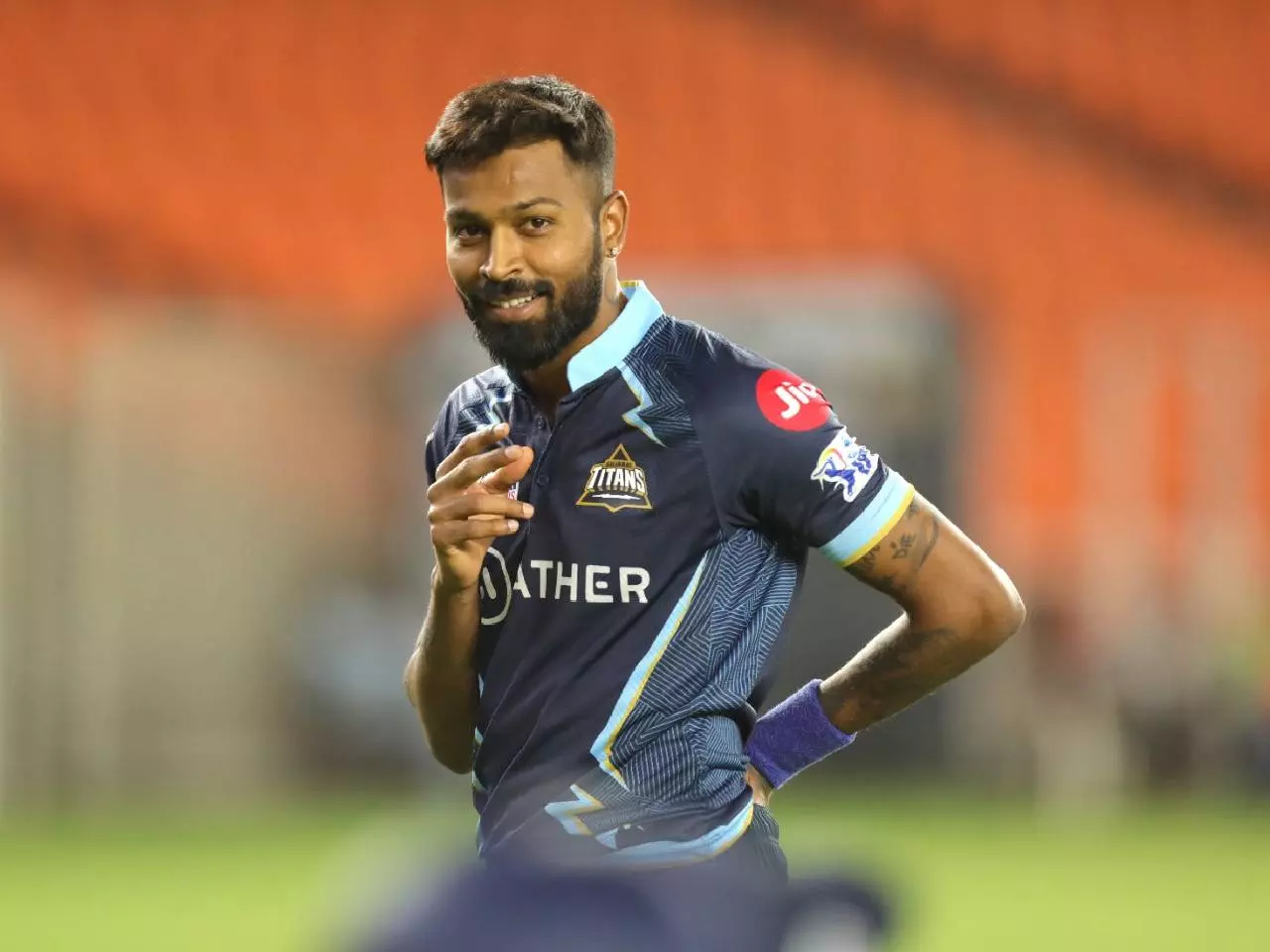 For GT, these players can be vital: 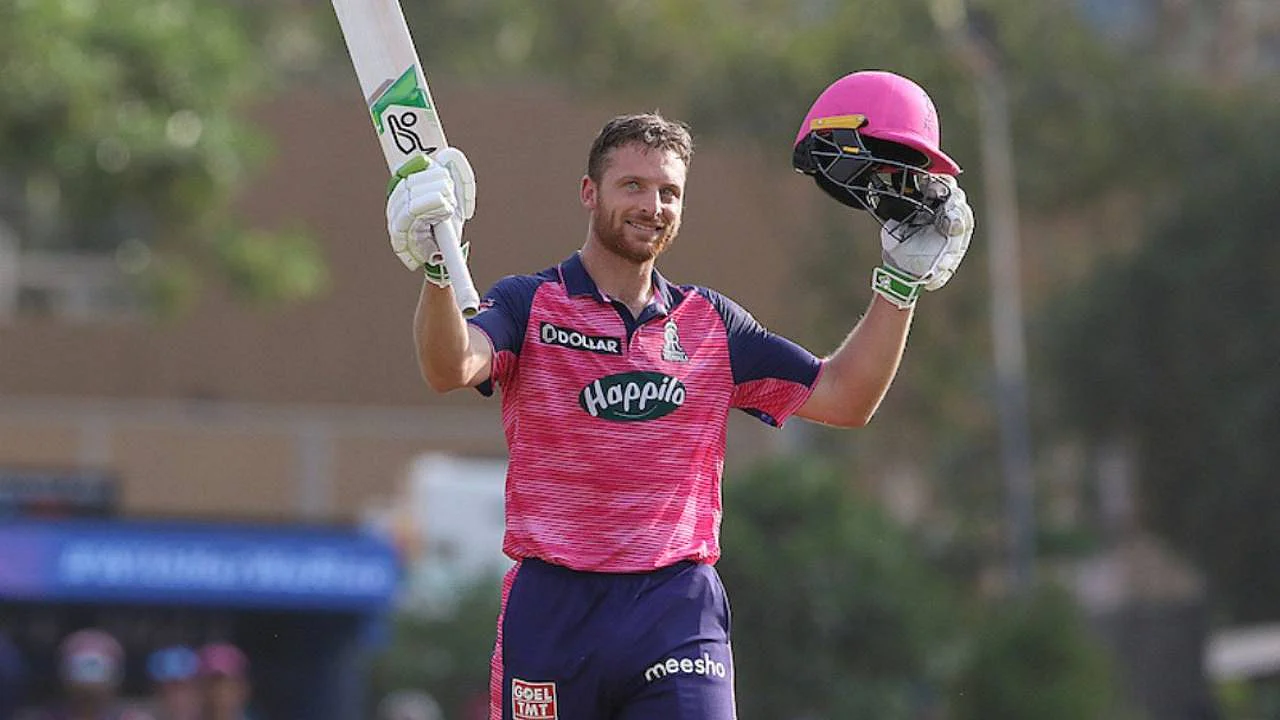 The Dream11 prediction for the GT vs RR match:

The Qualifier 1 loser will get a 2nd chance later so that both teams might have some air to breathe. Nevertheless, we can expect a very intense match in that Kolkata venue, perfect for T20 spectacles.

The prediction for the Gujarat Titans vs Rajasthan Royals match is on the GT winning because RR showed slight fatigue signs in the last games.

The rain chance is very high, so the match might end earlier than expected. In that case, the results might be unexpected. We recommend making hedging bets in 2 different sportsbooks. Make bets and win! May the luck be with you.