What prediction can you make about the Kolkata Knight Riders vs Lucknow Super Giants match on the 18th of May? By the way, that’s the last IPL 2022 game for both franchises before the playoffs. Let’s analyse the event together.

KKR has 10 points and the #7 position after 12 games, 5 won, 7 lost. The team won over MI and will meet with SRH before LSG. Sunrisers have the same amount of points, so it will be an intense event where both teams will try to get a place in the qualifiers. KKR possibly will be tired after that.

LSG has 16 points and position #2 after 12 matches, 8 won and 4 lost. The franchise lost to GT and will meet with RR before the last IPL match. Lucknow may try to win both events to get a place in the playoffs.

As LSG is a debutant, the teams have no head-to-head history; they first met only in 2022. The 1st match LSG vs KKR, was on the 7th of May. Lucknow beat the opponent by 75 runs, and it demonstrated brilliant bowling and batting. Avesh Khan was the Man of the Match with his 3 overs, 19 runs and 3 wickets. 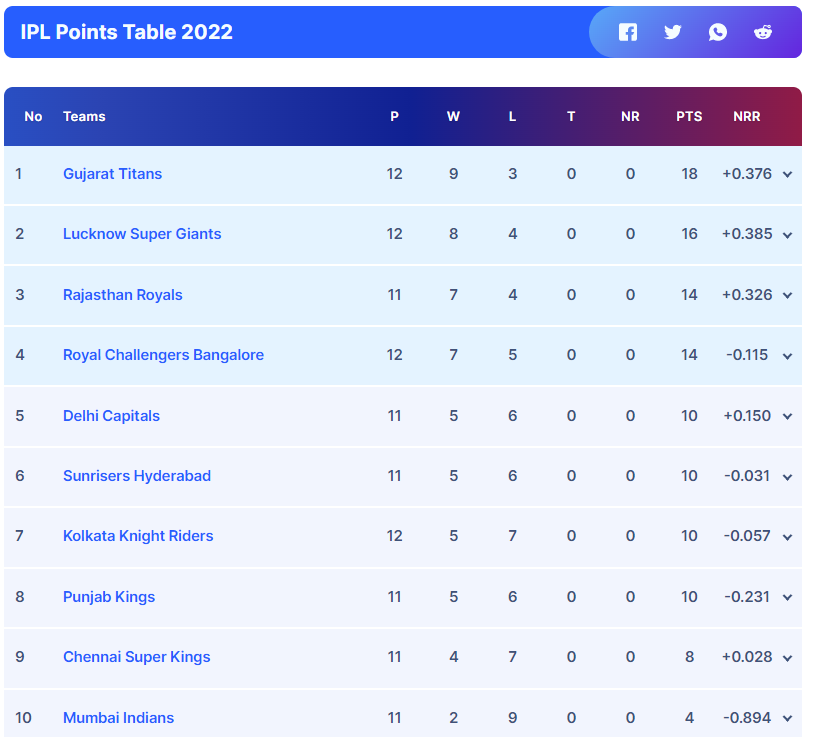 The Kolkata Knight Riders vs Lucknow Super Giants match #66 is scheduled for the 18th of May 2022 (07:30 local time). The venue is Dr DY Patil Sports Academy, Mumbai.

The stadium hosted 34 IPL matches. The highest score was 216, and the lowest was 82. Mostly, we can expect a 160+ score on the field. It already hosted 17 of 20 IPL 2022 games. 9 of them were won by wickets, 8 by runs. So the pitch gives equal chances to both teams. We think the toss won or lost won’t significantly impact the process.

So, both franchises have a positive experience with the stadium and can use its features to their advantage. 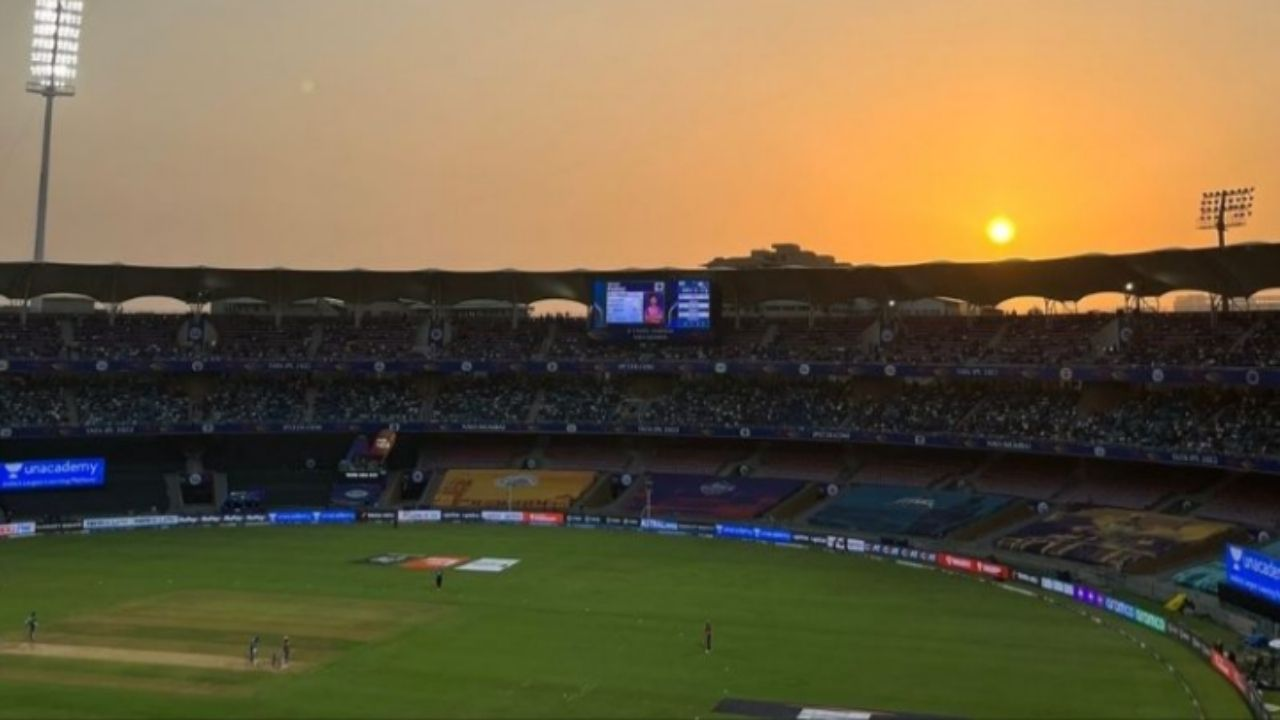 The pitch report 2022: the field is made of South African soil, which gives a consistent bounce. And, if we compare Dr DY Patil Sports Academy venue with other IPL stadiums, batters have a challenging work here.

The game is at night, so that the dew effect will be impactful. Both teams probably will select bowling first after winning the toss. 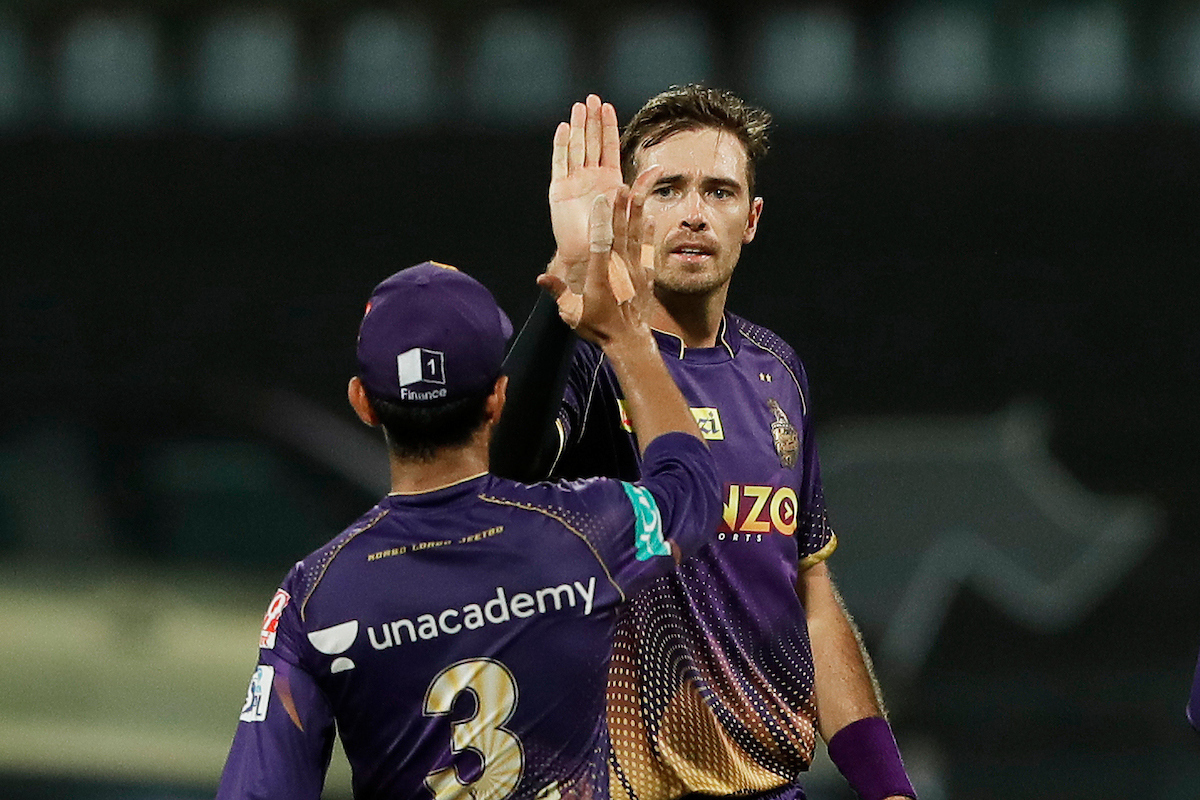 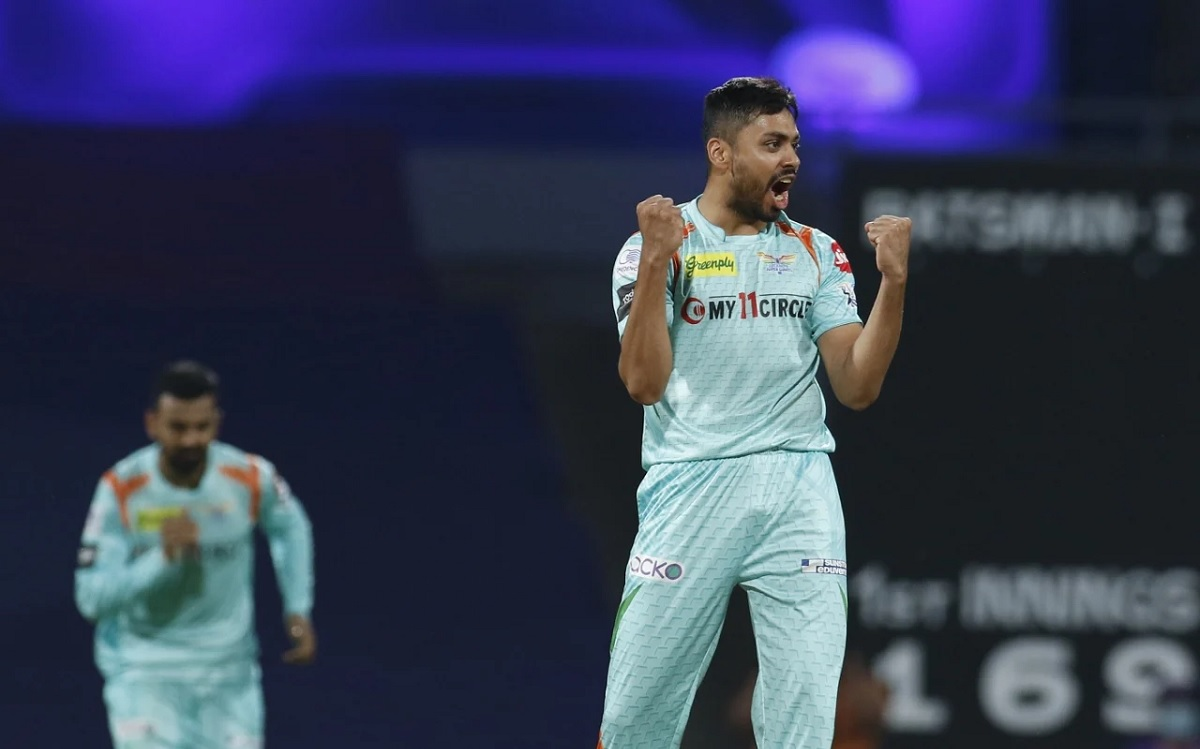 For KKR, these players may be vital:

For LSG, these cricketers could be key:

Lucknow Super Giants may win the last (for them) 2022 IPL match as the team feels obliged to do it. Also, they beat KKR in the 1st match with a great score, and that game was only a week ago. So LSG knows well the KKR form in the 2nd half of the current IPL season.

KKR will be tired after Sunrisers, so it will be challenging for the team to fight LSG. They might strive to win over. Though, for now, we think LSG has more chances to win.

Nevertheless, we recommend being careful. Use your forecast as a base for your own and make gainful bets! Good luck!