It’s a match between 2 top teams for the 2022 IPL season. A bright debutant plays against the old franchise, which was at the bottom of the points table most of the seasons. But now the team has everything to become a champion. Who will win? Let’s speak about Lucknow Super Giants vs Rajasthan Royals match on the 15th of May.

LSG is now in 1st place after 11 games, 8 won and 3 lost. The team has a winning streak of 4 matches and won all 4 events by runs.

RR firmly stands in the 3rd place almost all the season. The last 4 matches ended with 2 wins and 2 losses; RR won the previous event by wickets.

Their 1st RR vs LSG match was at the Wankhede Stadium on the 10th of April. It ended with RR winning by 3 runs:

LSG won the toss and elected to field. Marcus Stoinis (LSG) made the game deep and worked with the bat fantastically, but the team was short with several runs. And the RR bowlers maintained the constant pressure, which was challenging for Lucknow.

As LSG is a debutant, we have no head-to-head history yet. So let’s analyse other essential info about the LSG vs RR event. 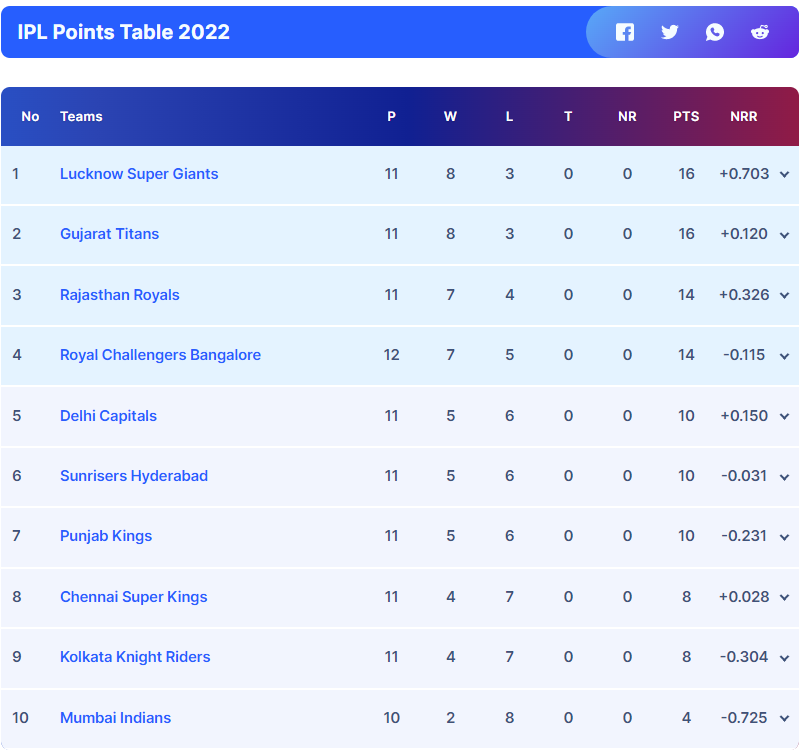 The Lucknow Super Giants vs Rajasthan Royals match #63 is scheduled on the 15th of May (07:30 PM local time) at the Brabourne Stadium, Mumbai.

The venue, founded in 1937, hosted 24 IPL matches. Since the 2022 season started, there were played 13 games. Seven of them were won by wickets and 6 by runs. So, the stadium provides equal chances to both teams. It means the toss results will have a minor impact there.

So, both franchises have a positive experience with the venue and can use its features to their advantage.

The pitch report 2022: the Brabourne Stadium assists batters thanks to its red soil and short boundaries. We can expect a 170+ score there. Also, the pitch is worn after 10+ games there, so the spinners get the upper hand and will impact the match.

As for the weather: the 15th of May will be hot (30°C) and wet. First, there’s a 24% chance of rain, and patchy rain is possible. The humidity will be 68%, which is a high parameter. So we can expect that the dew effect will significantly impact the game. The wind will be 20 Km/h in the WSW direction. 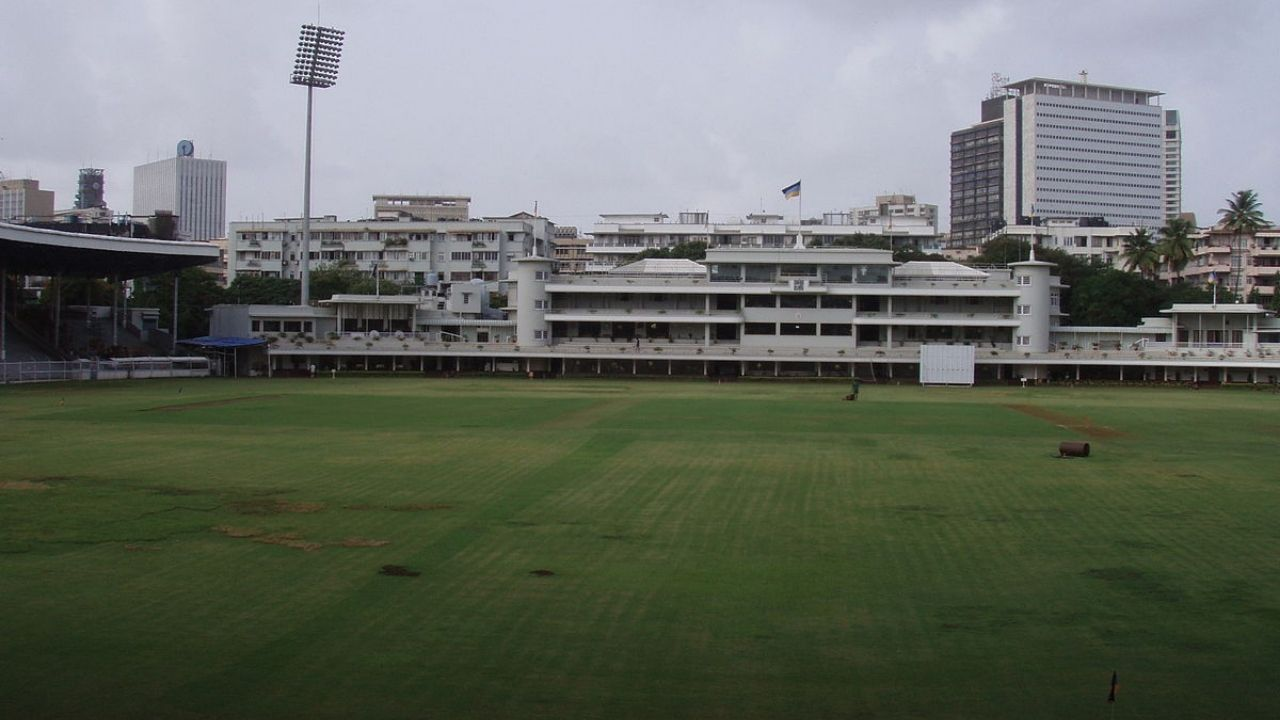 Possible playing 11 for LSG is: 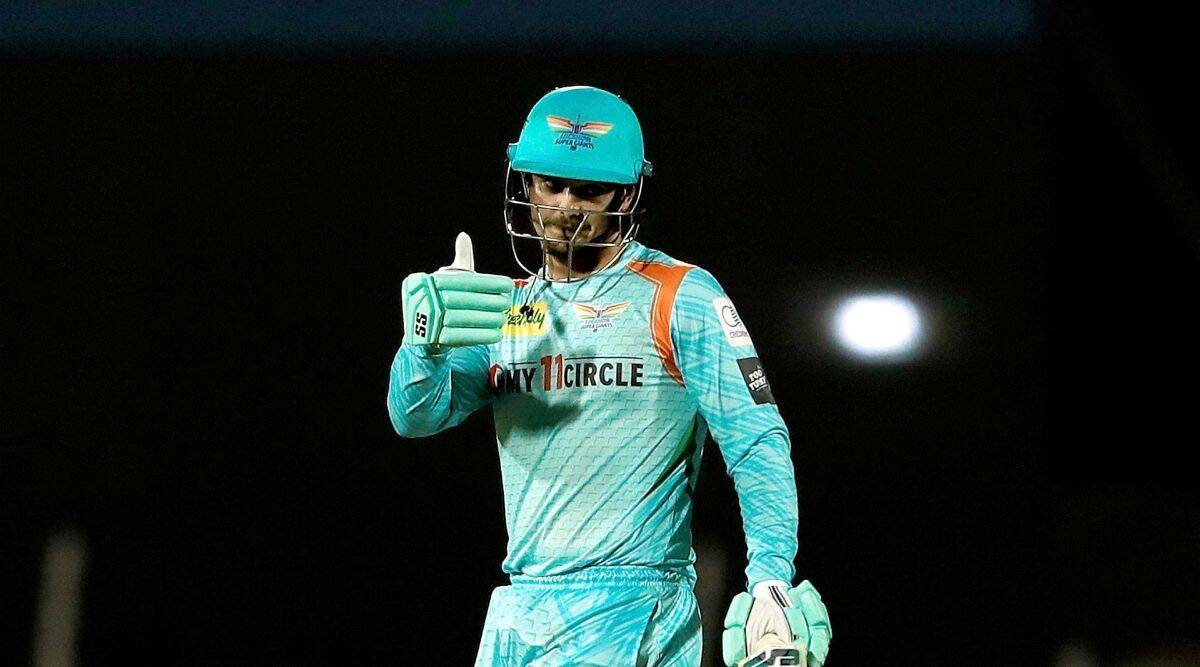 For RR, the crucial players may be: 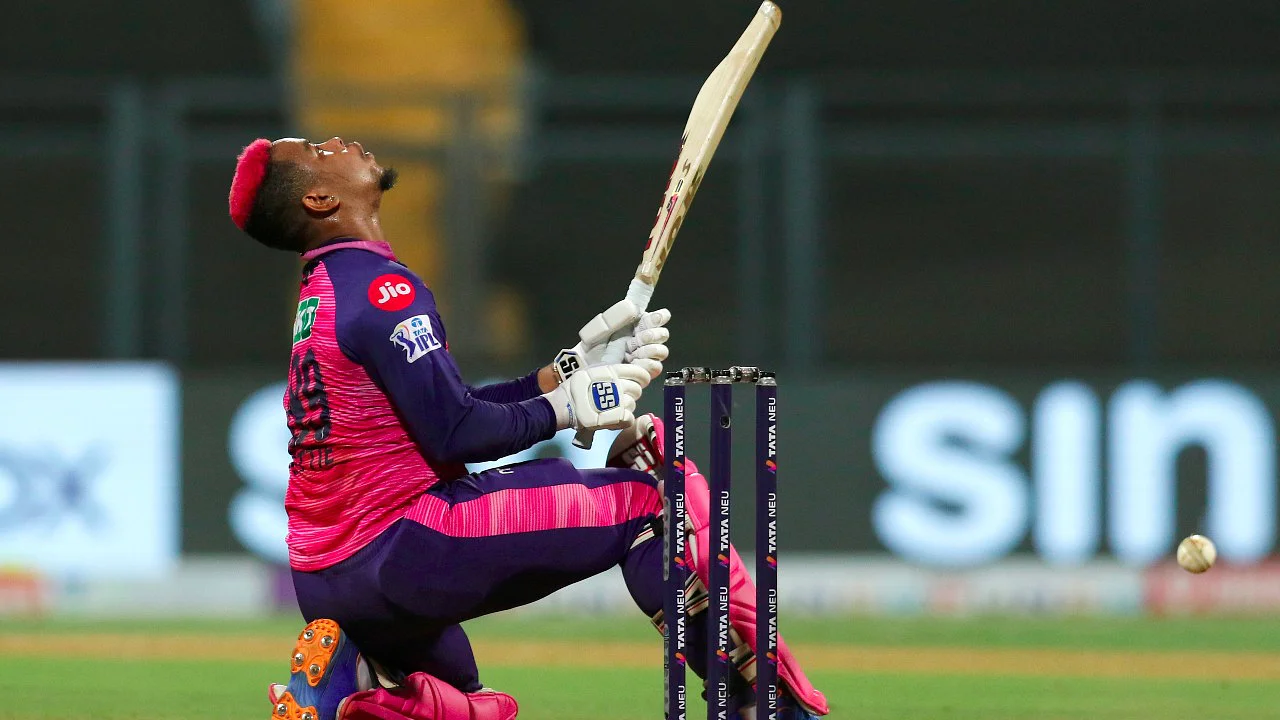 What’s the 2nd LSG vs RR match prediction in the 2022 IPL season? Well, both teams are majors. Both have great players and big ambitions.

We think that the better solution would be to make hedging bets in various sportsbooks. That way, you can minimise risks and get a better profit. Also, you can earn on such markets as Top batsman, Top bowler, Runs totals, etc.

So, use that forecast as a base for your own, make the bets and gain profits!