The #2 top favourite debutant and an old franchise go into the Eliminator of the IPL 2022 season. What can we say about the Lucknow Super Giants vs Royal Challengers Bangalore match?

LSG is the 2nd fantastic IPL debutant who kept high positions in the points table together with GT. They had high chances of meeting GT in the playoffs, but they got untimely losses in the matches #57 and #63 (against GT and RR). When they win over KKR, they already lost some needed points. So, they got the #3 position after RR and went to the Eliminator.

And RCB was saved by Mumbai Indians, who beat Delhi Capitals. DC was 5th in the points table and did have a good chance of going to the playoffs. But Mumbai tricksters had another vision for them, and RCB got the #4 position, which led to the playoffs. 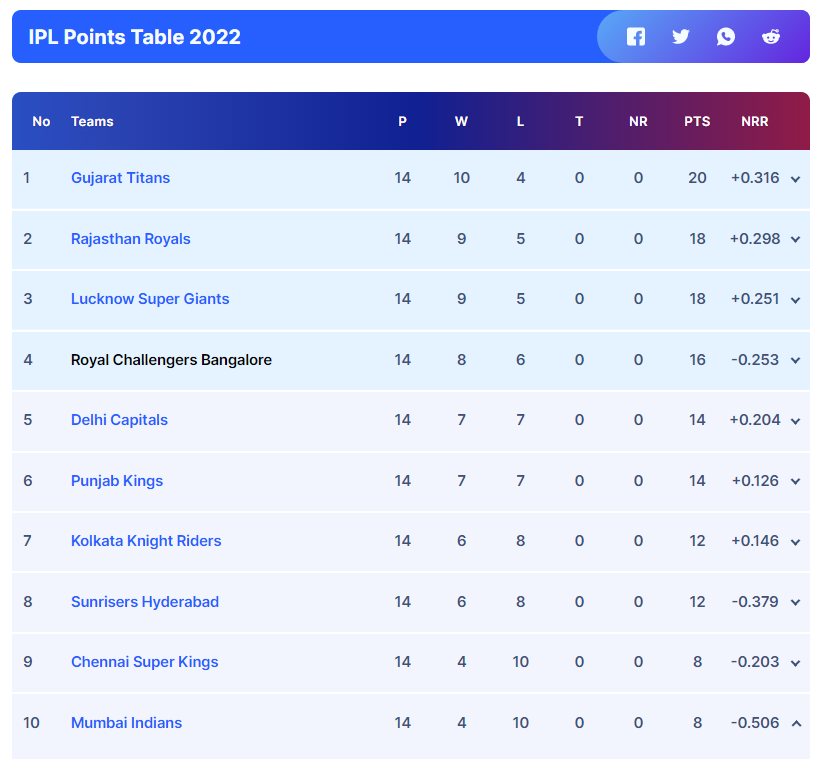 These franchises had 1 match on the 19th of April 2022. Royal Challengers Bangalore performed confidently and had high chances of winning almost all the match-time. The team beat LSG by 18 runs.

The Lucknow problem was in the absence of the high pressure and poor start when they lost 2 wickets in the powerplay. Meanwhile, Bangalore bowlers took wickets regularly, and it’s one of the reasons they won.

For now, both teams have a slightly unstable form:

Possibly, LSG learned its lessons and got the tactic to win over the RR. Do they have great fast bowlers and seamers who are necessary on the new Kolkata pitch?

The Lucknow Super Giants vs Royal Challengers Bangalore match – the Eliminator – will be on the 25th of May (07:30 PM local time). The venue is Eden Gardens, Kolkata, one of the biggest cricket stadiums globally.

Eden Gardens also got awards as the best Indian cricket field. The previous cricket event happened on the 20th of February 2022; it was an India vs West Indies T20I match. So the venue is pretty fresh and has a lot of green grass.

It means that fast bowlers and pacers get an advantage in the early stage. Also, it’s a big stadium, so that the dimensions might assist bowlers. Spinners can impact the game in the late stage.

Batters get help from a good bounce so that we can expect a high score. Eden Gardens are one of the best places for all cricket formats. 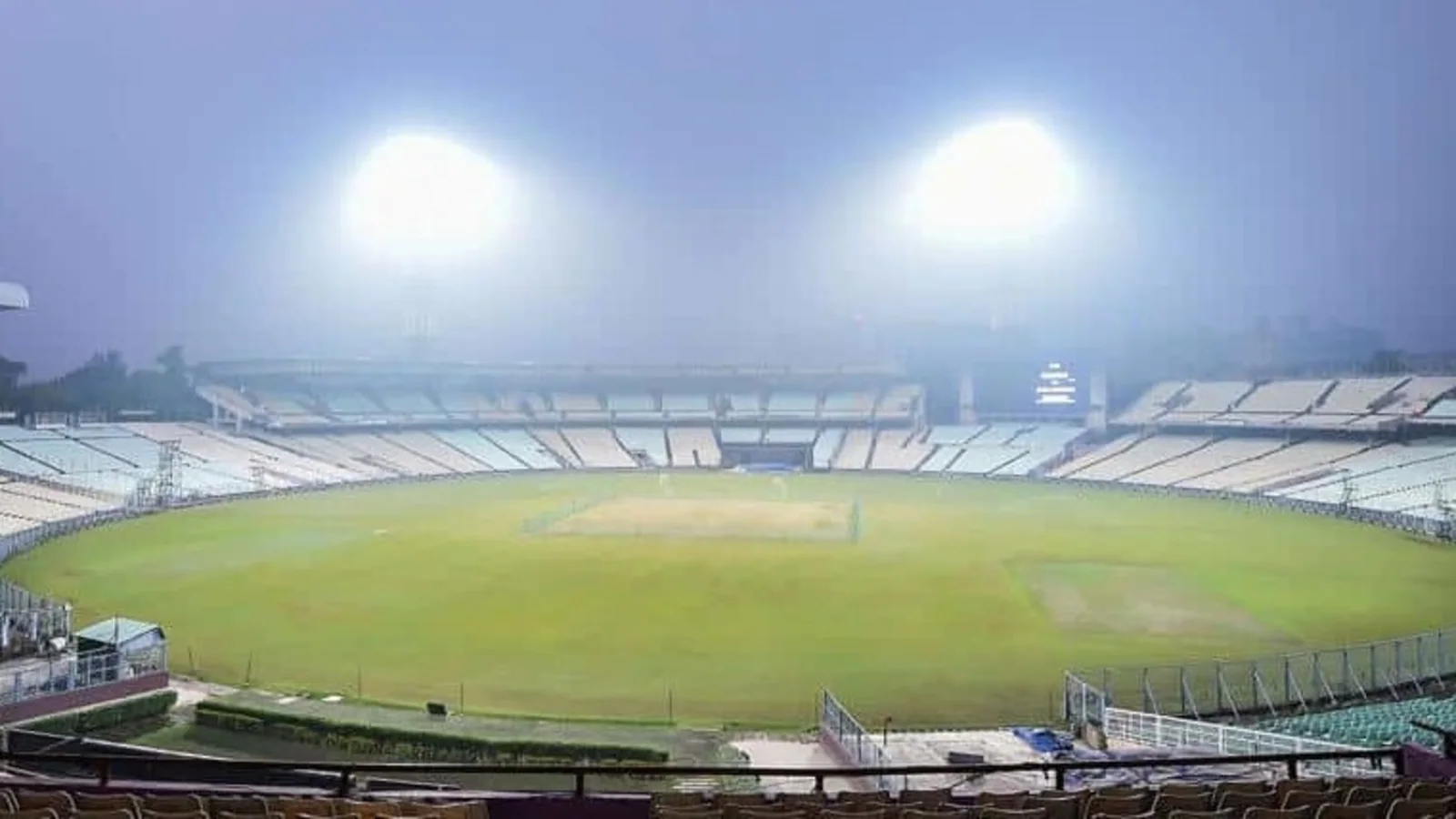 The venue hosted 75 IPL matches. LSG never played there because the last IPL event was in 2019, and Lucknow is a 2022 debutant.

RCB played there 10 times and won there 4 times. Three times they won by wickets. It’s proof that historically Eden Gardens assists chasing teams more. It happens because of the strong dew effect. The stadium is near the Bay of Bengal, so the sea impacts the game.

The weather on the 25th of May promises to be highly unstable. It will be hot (41°C) in the daytime and sunny. When the game starts, it will be 32°C and patchy rainy. The rain chance is 72%. It means 2 things: the dew effect will be very impactful. And due to the rain, the match can be reduced to 5 overs so that the results might be unexpected.

The humidity will be 61%, and the wind promises to be strong, up to 25 Km/h in the SSE direction. 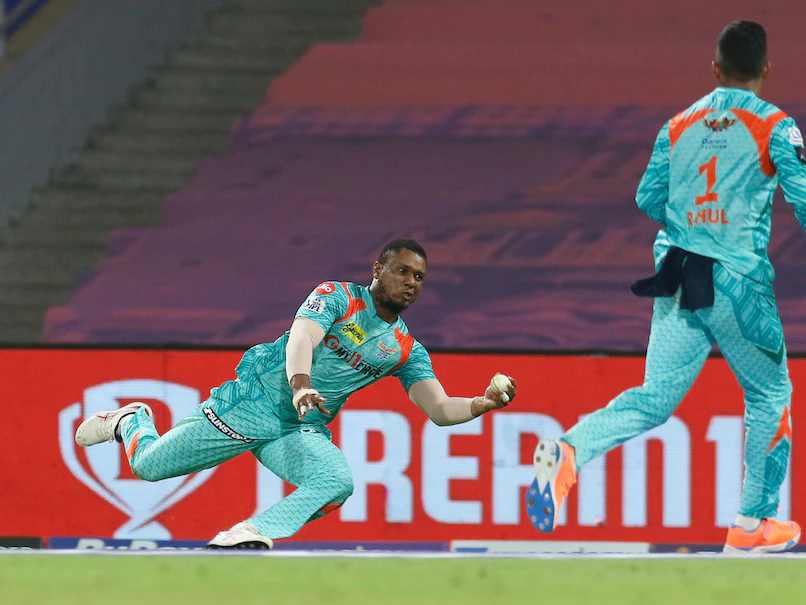 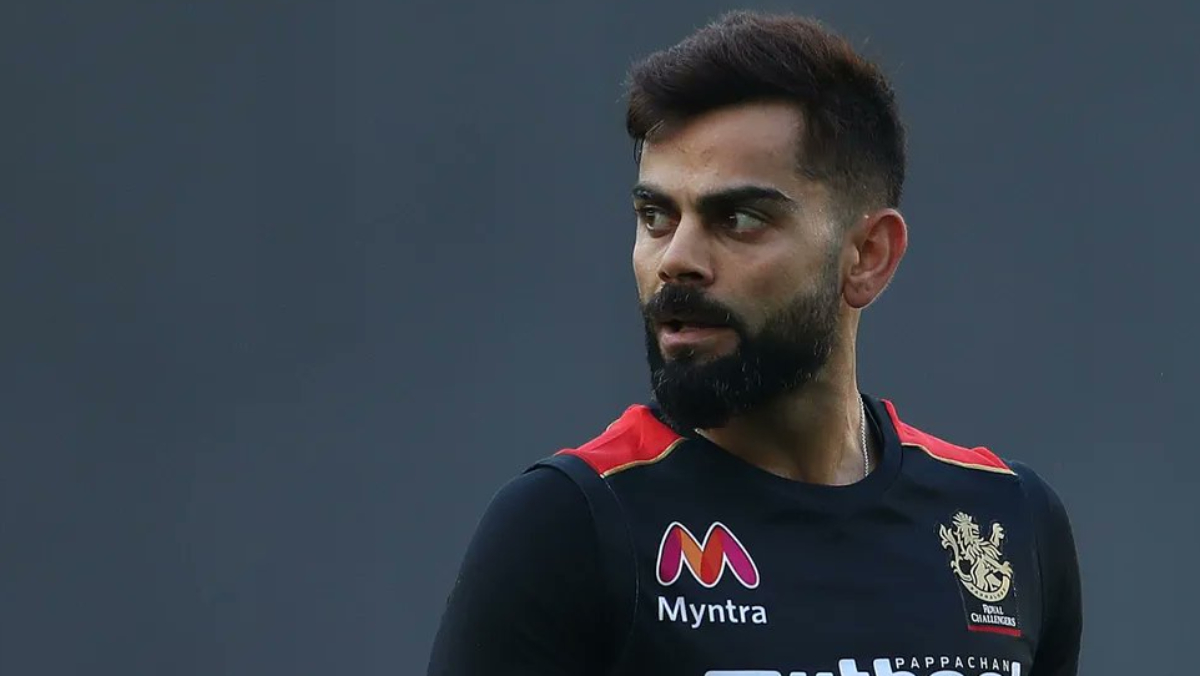 The Dream11 prediction for LSG vs RCB match:

RCB finally got the chance to get the first IPL champion title since maiden 2008. And we can be sure the franchise will make everything for that. Though, LSG also will make an effort to conquer the maiden title for them, as it would be a triumph for a debutant. Both teams need just 3 wins for that.

Therefore, we think the Lucknow Super Giants vs Royal Challengers Bangalore match will be a nail-biter. Maybe, it’s better to make hedging bets and don’t risk enormous sums of money. Please make your own prediction on our base, make bets, and win!