It will be the last match of the 2022 IPL competition, and Mumbai Indian will finally be able to breathe freely. The franchise will get time to think and change to become champion in the next season. And what will get another team? Let’s analyse Mumbai Indians vs Delhi Capitals match on the 21th of May.

Mumbai Indians has an interesting pattern of losing and winning the IPL seasons:

As we can see, they often rise up and get the championship after falling down. The 2022 season differs by the amplitude of that falling; they are now in 10th place after 12 matches, 3 won, 9 lost.

Mumbai are out of the competition but nevertheless can spoil the party for other teams. Like CSK who was hoped to go to the playoffs, but lost to MI and also got out of the playoffs.

Delhi Capitals are now 5th after 12 games, 6 won and 6 lost. Before MI, they will meet with PBKS which is an easy target for DC оudging from the 1st match. 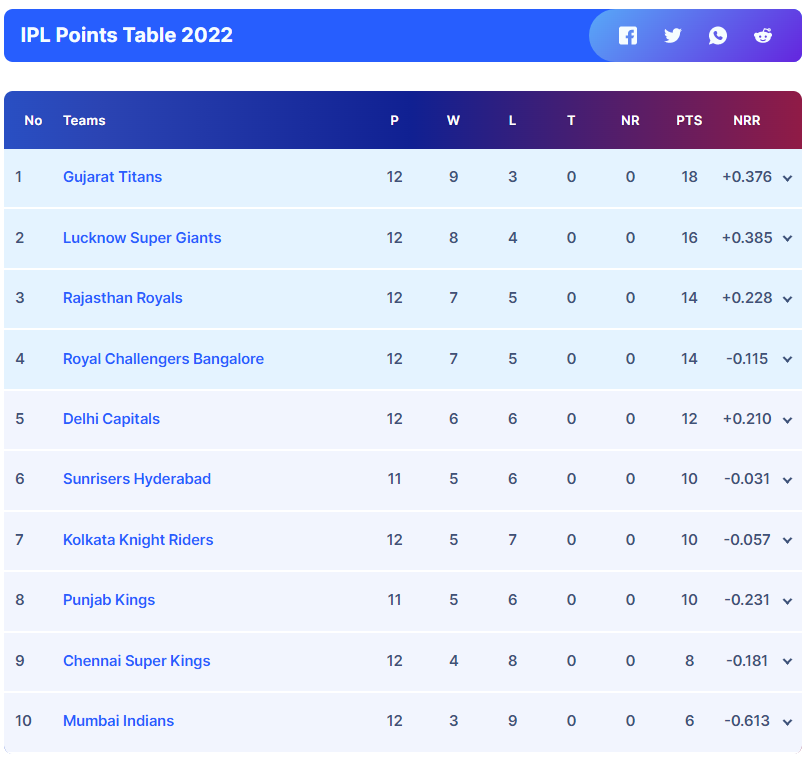 The head-to-head history comprises 31 games. Mumbai won 16 events, and DC – 15. So they both are quite strong for each other.

Interestingly that the 2022 for DC started by the MI match; and the last meeting of the season is also with MI. The 1st event was on the 27th of March. Delhi Capitals beat MI by 4 wickets after the very intense fighting.

The 2nd Mumbai Indians vs Delhi Capitals match #69 will be on the 21th of May (07:30 local time). The venue is Wankhede Stadium, Mumbai.

The Wankhede Stadium hosted 97 IPL matches. For now, it hosted 16 of 21 scheduled IPL 2022 games. 9 of them were won by wickets (i.e., chasing team won), and 7 of them won by runs (i.e., the team batting first). So, the venue now assists chasing franchises slightly more. 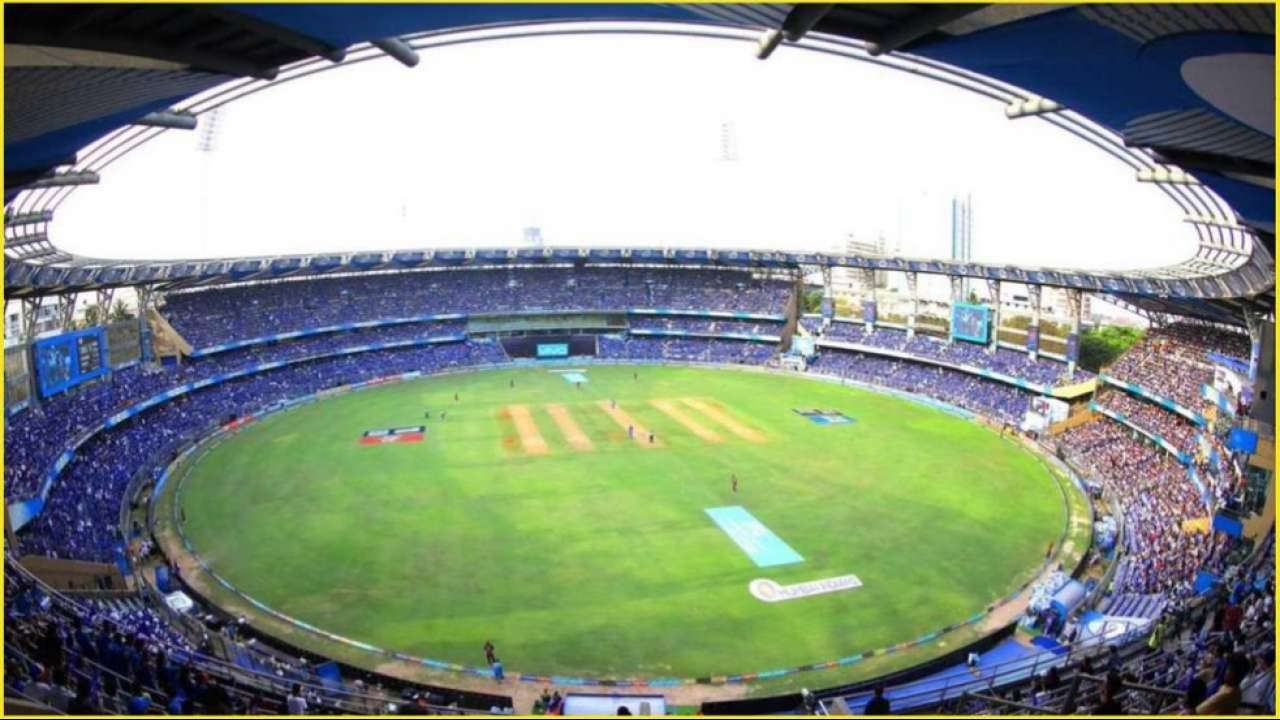 The pitch report in 2022: it has short boundaries and is made of red soil which tends to wear and tear after a long series of matches. It means, while batters can get a good score, the spinners may dominate in the process.

The weather on the 21th of May will be hot (30°C) with possible patchy rain. The chance of rain is 24%. Also, the humidity will be 74%, so the dew effect will be impactful. The wind will be 31 Km/h in the SW direction. That wind is strong enough and may correct the cricketers’ plans. 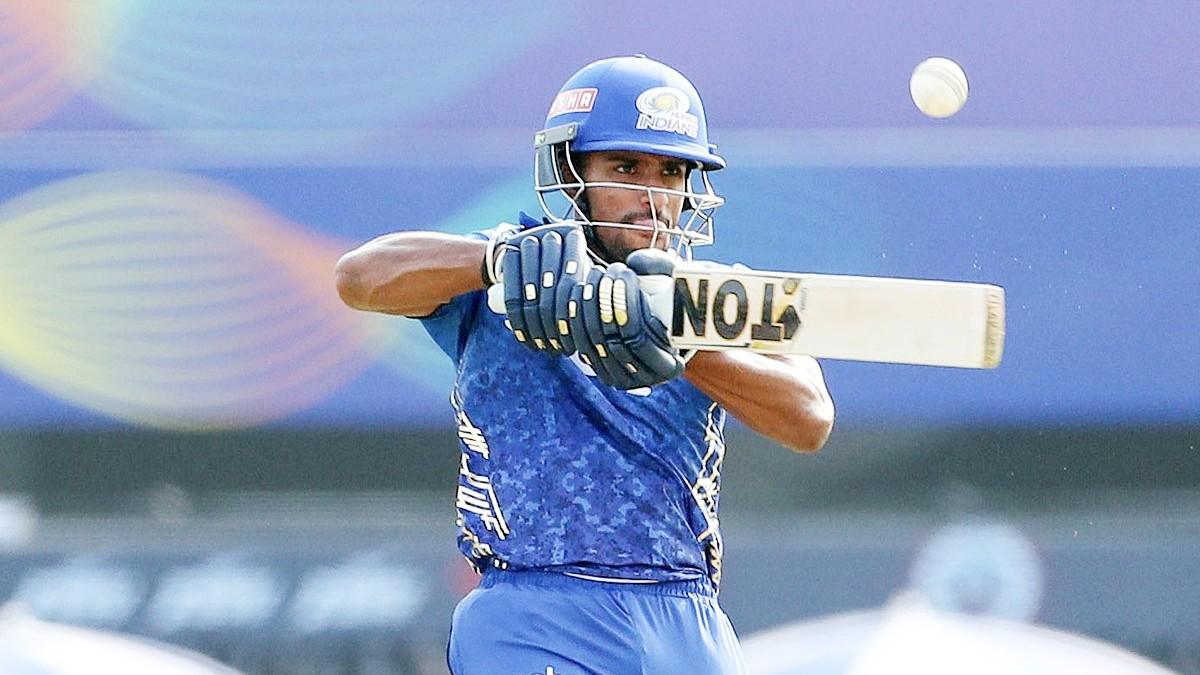 For DC, these players can be critical: 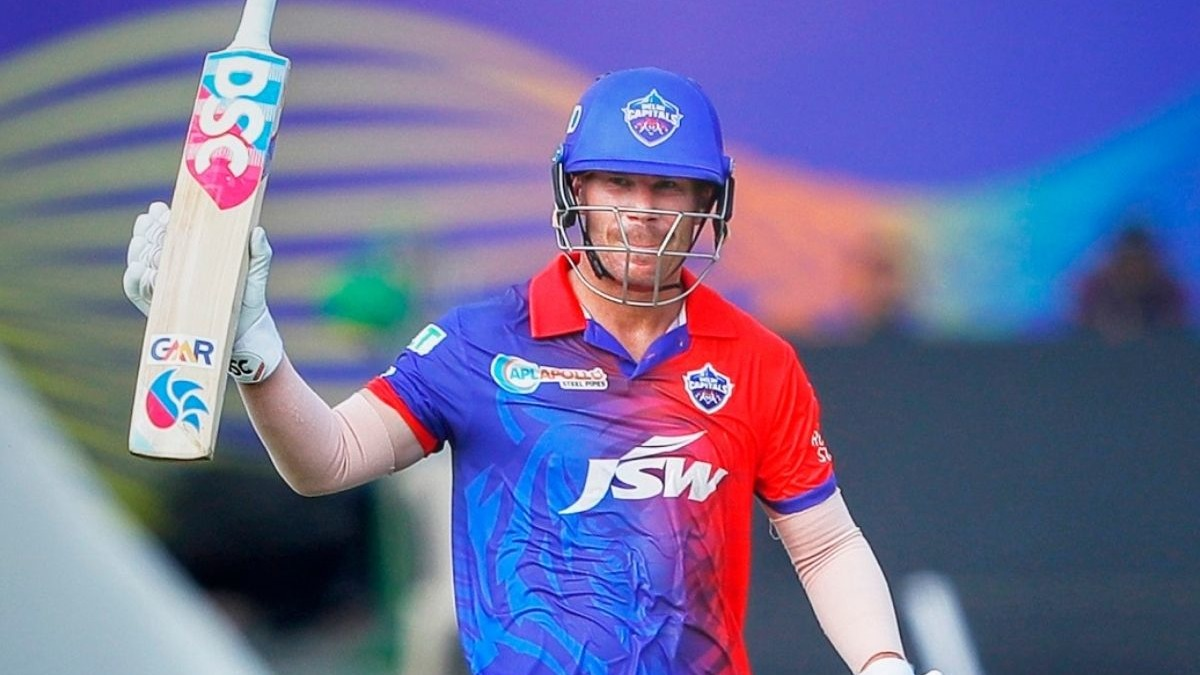 The Dream11 prediction for MI vs DC match:

What’s the prediction for the Mumbai Indians vs Delhi Capitals match? Maybe, MI is out of the competition, but it doesn’t mean they can’t spoil the plans of other teams going to playoffs. They fought furiously almost each match in the 2022 season, it’s just something prevented them from winning. So, MI can be dangerous for DC.

Dc will do everything to get more points and secure the place in playoffs. So we think, it’s better making opposing bets in 2 different sportsbooks.