The last IPL 2022 game for RCB and GT will be intense. Let’s analyse what we know about the Royal Challengers Bangalore vs Gujarat Titans match on the 19th of May.

RCB are now in 4th place after 12 games, 7 won, 5 lost. The team has 14 points now. Also, they have 2 matches to pass into the qualifiers: against PBKS and GT. Punjab may be a comparatively weak opponent, so Bangalore has a high chance of winning. But, GT is a strong contender hard to beat.

GT keep their #1 position after 12 matches, 9 wins and 3 losses. The team is already in the qualifiers, so players might feel relaxed a little. GT has 2 games against CSK and RCB. Titans own everything to beat them but will they do so? 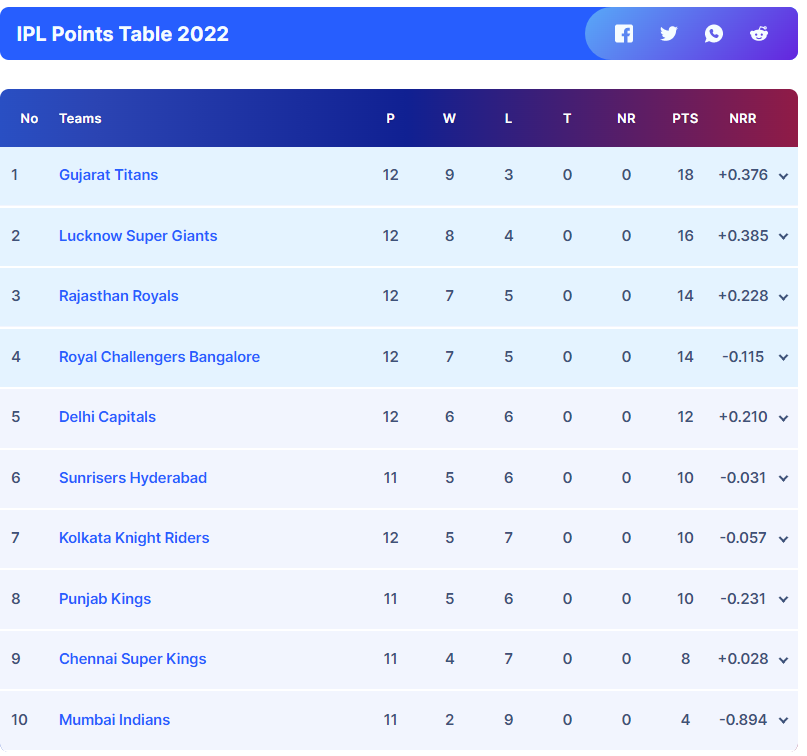 The 1st match, GT vs RCB, was on the 30th of April. Titans beat Bangalore by 6 wickets:

GT looked like it was losing almost all the match-time, and RCB was leading. But Bangalore was short in runs at the middle stage and didn’t pick wickets in the Powerplay. That cost them a winning. Rahul Tewatia (GT) with David Miller (GT) created a great partnership; Rahul got the Man of the Match title, leading the Titans to a win.

So, Bangalore is a powerful opponent; they might win in the 2nd and last (for both teams) match in 2022.

Royal Challengers Bangalore vs Gujarat Titans match #67 will be on the 19th of May (07:30 local time). The venue is Wankhede Stadium, Mumbai.

Wankhede is a veteran compared to other IPL 2022 venues; it hosted 96 IPL matches. In the 2022 season, it already had 15 games (of 21). 8 of them were won by wickets, 7 by runs. So, the venue gives equal chances to batting first and chasing teams.

RCB played there 15 times and won 7 times. Moreover, the franchise won all 3 IPL 2022 games, giving them a fresh, positive experience.

GT played there once and won. So both teams can use the features of the field to their advantage. 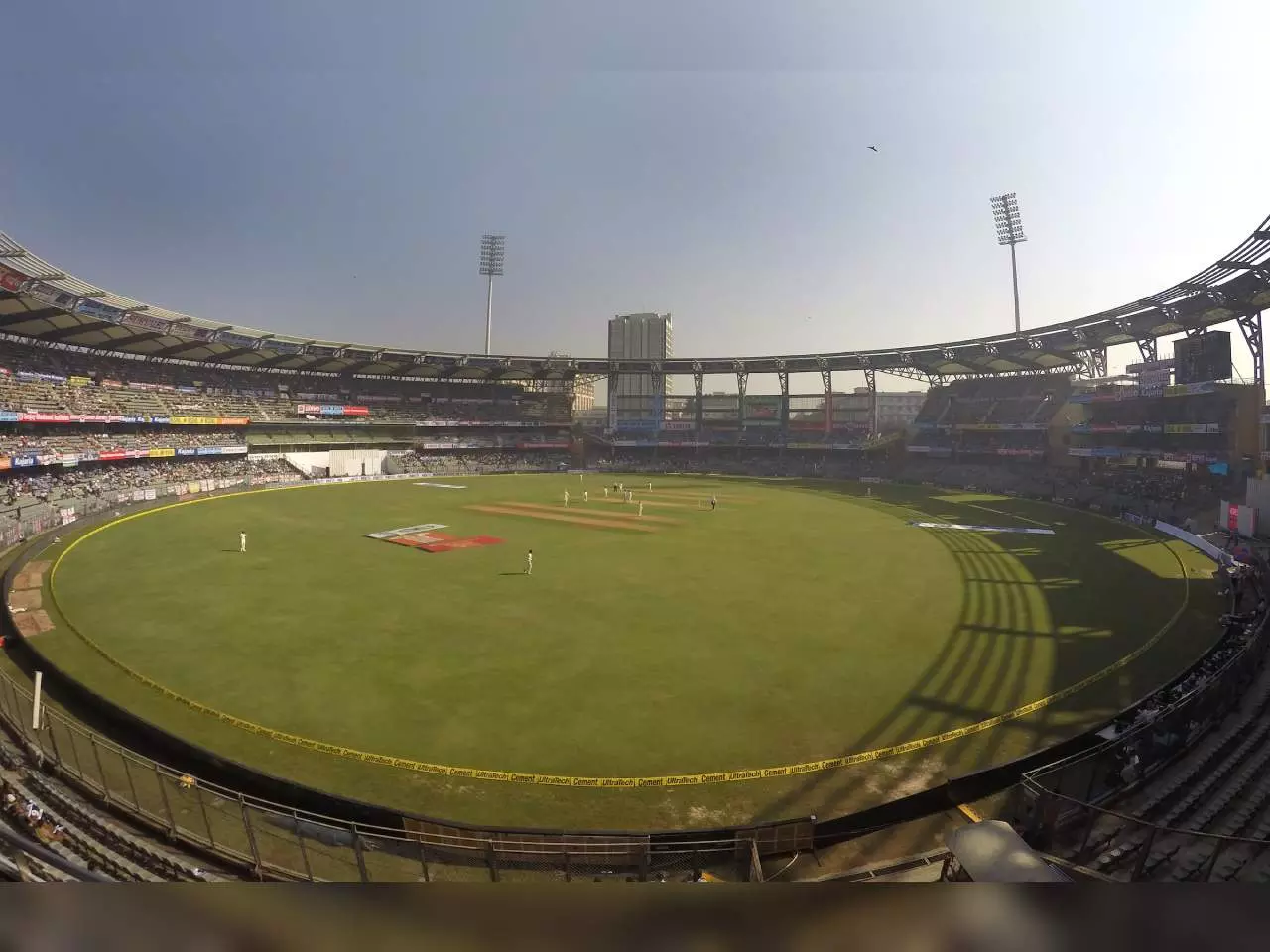 The pitch report 2022: as the season goes forward, the pitches at the Wankhede stadium become dry despite a good grass cover. The spinners will be dominated, and pacers might bowl slower. The team batting first might get a high score of 170+.

The dew effect impacts a lot, as usual in Mumbai evening games. Aggressive batters should target a high 180+ score, so the chasing team didn’t get it because of the dew effect. It’s possible thanks to short boundaries.

That playing 11 is possible for RCB:

The possible playing 11 for GT: 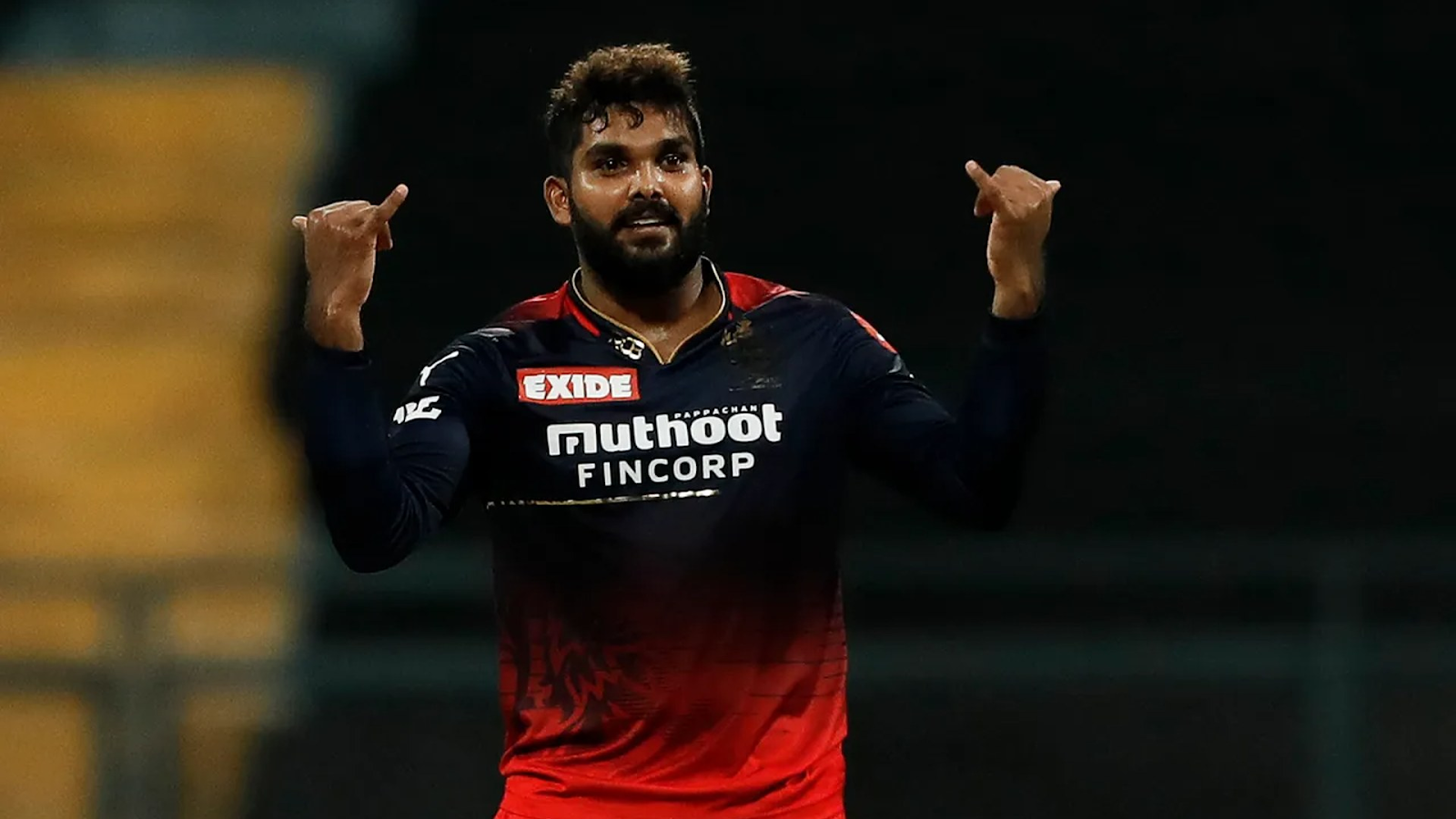 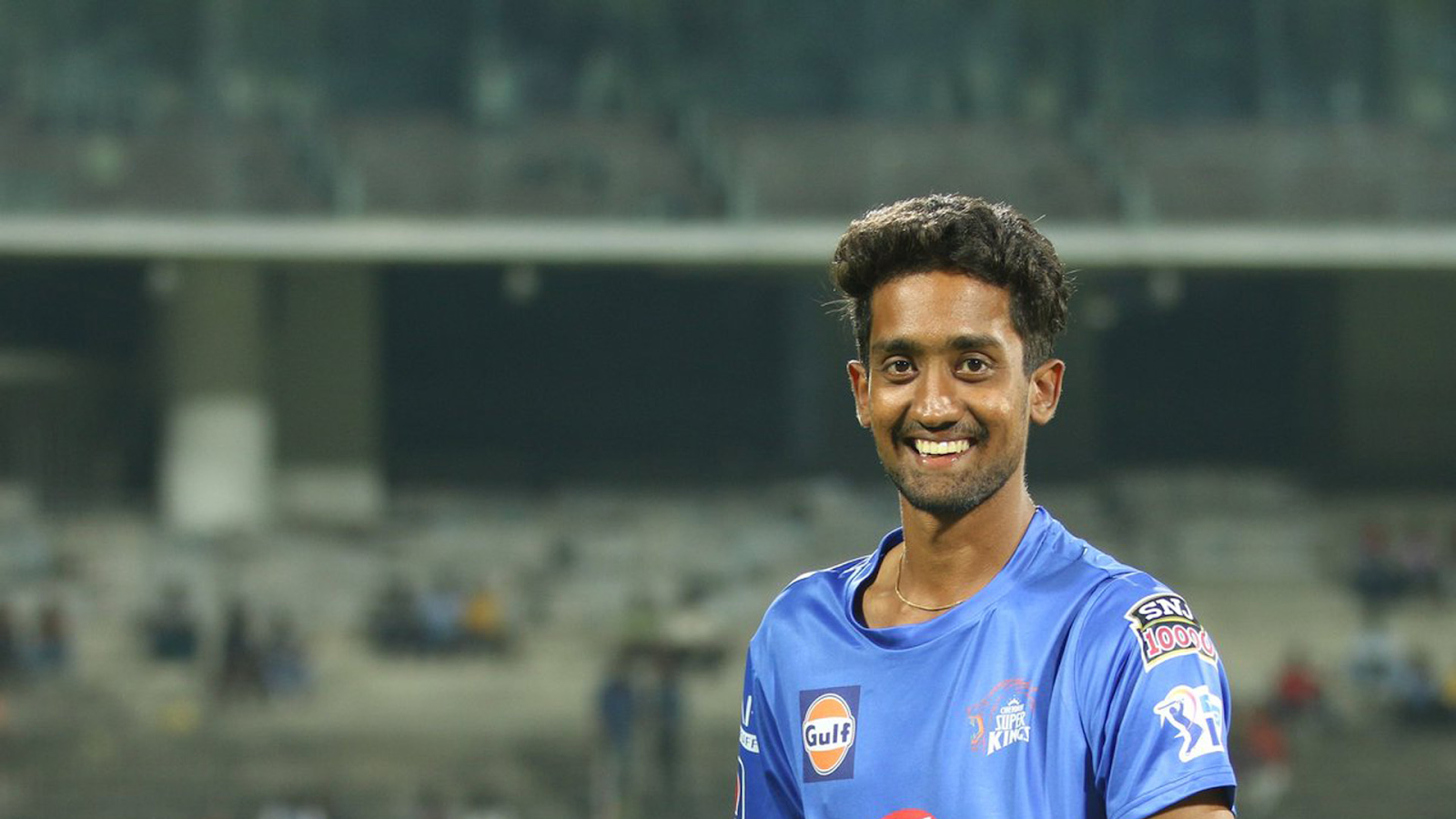 The Dream11 prediction for the RCB vs GT match:

So the prediction for the Royal Challengers Bangalore vs Gujarat Titans match depends on sound knowledge of the pitch and teams’ standings. If you know these markets, you can make safe bets.

We think that RCB has a high chance of winning in that match. GT already has the needed amount of points and got to the qualifiers. So, we’d advise making opposing bets for hedging risks.

Anyway, make bets and may the luck be with you!