That game will be the last in the 2022 IPL season before playoffs. What prediction can we make for the Sunrisers Hyderabad vs Punjab Kings match on the 22nd of May 2022?

Both teams aren’t top now, but they show the A-class cricket anyway.

SRH is in 8th place now after 12 matches, 5 won and 7 lost. They played great in April, getting a 5-win streak. But after the 27th of April, losing to GT, they got a 5-loss line. So their position is inconsistent now. They have the power to win, but something’s not good.

The situation is worsening thanks to Mumbai. On the 17th of May, SRH will meet with MI, who suddenly started to win, enjoying spoiling the opponents’ plans. After that, Sunrisers got Punjab in the final group stage game.

PBKS are 7th; after 12 matches, 6 won and 6 lost. The team has a pattern: one battle is won, the next game is lost; their form looks like W – L – W – L – W during the whole season. So, they beat RCB by 54 runs… If the franchise keeps the pattern, they may lose to DC and beat SRH. 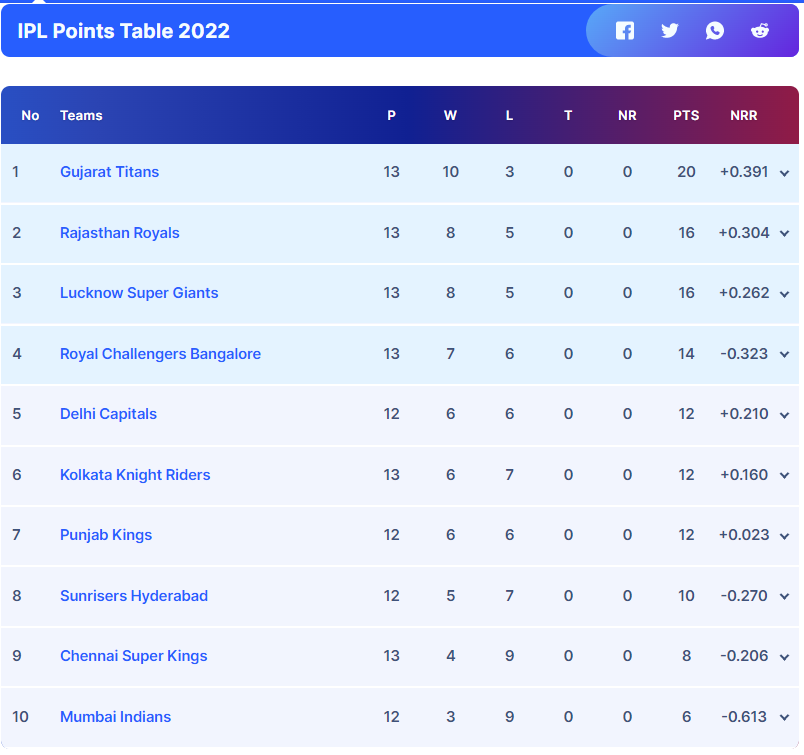 Their 1st match in 2022 was on the 17th of April, and Sunrisers beat Punjab by 7 wickets. SRH won the toss. Punjab got the chance in the start when they got rid of Kane Williamson. But their batters didn’t hold the initiative. Hyderabad got the win thanks to 2 partnerships: Raul Tripathy – Abhishek Sharma and Aiden Markram – Nicolas Pooran.

Maybe, all that positive experience will help SRH get the win over PBKS in the 2nd game.

The 2nd Sunrisers Hyderabad vs Punjab Kings match #70 will be on the 22nd of May (07:30 local time). The venue is Wankhede Stadium, Mumbai.

The venue hosted 98 IPL games. In the 2022 season, the stadium has already hosted 17 events. Ten of the matches were won by wickets (chasing team). And 7 of them by runs (defending team). So we can say that the venue assists more to the teams batting second. 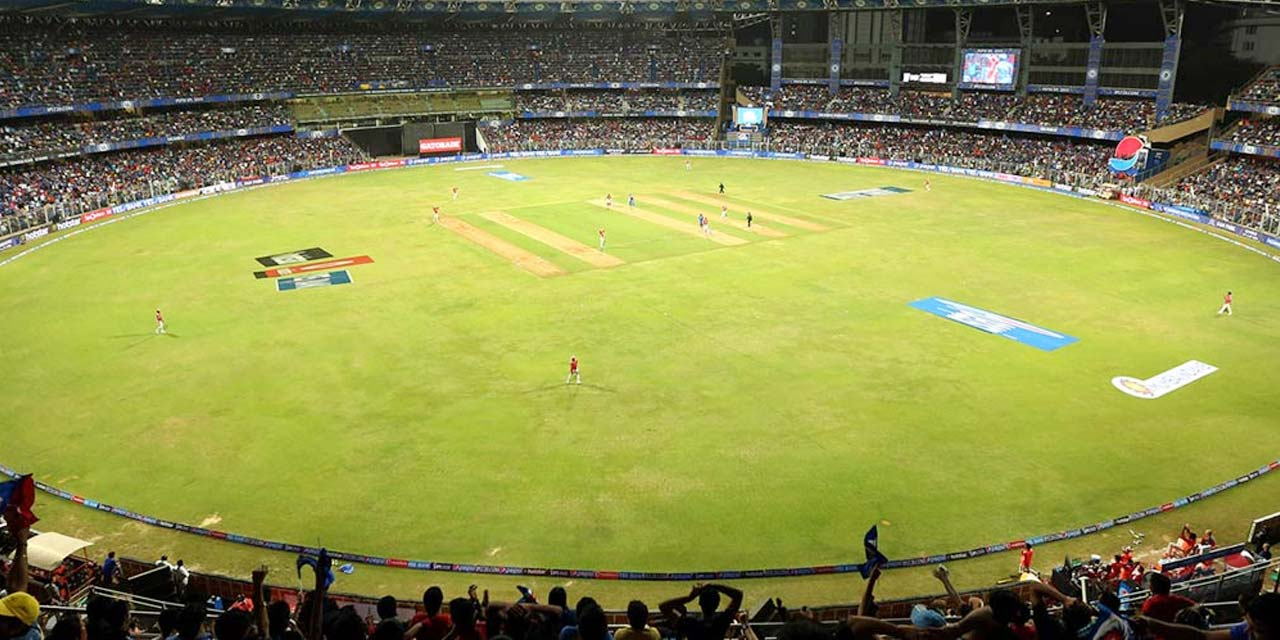 The Wankhede Stadium is known as the high-scoring field. That feature can significantly impact the SRH vs PBKS match because their head-to-head history has very high scores. The historical minimum was 114, so we can expect a run-fest here.

The pitch is made of red soil that offers a consistent bounce. Moreover, it doesn’t slow players even in the 2nd half of a match. The pacers get a lot of power here. A fresh example is the Mumbai pacers in the CSK vs MI match on the 12th of May.

As for the weather: it will be a hot (30°C) day with possible patchy rain. The chance of rain is 28%. The humidity will be 74%, so that the dew effect will be highly impactful. Also, the wind will be 31 Km/h in the SW direction. 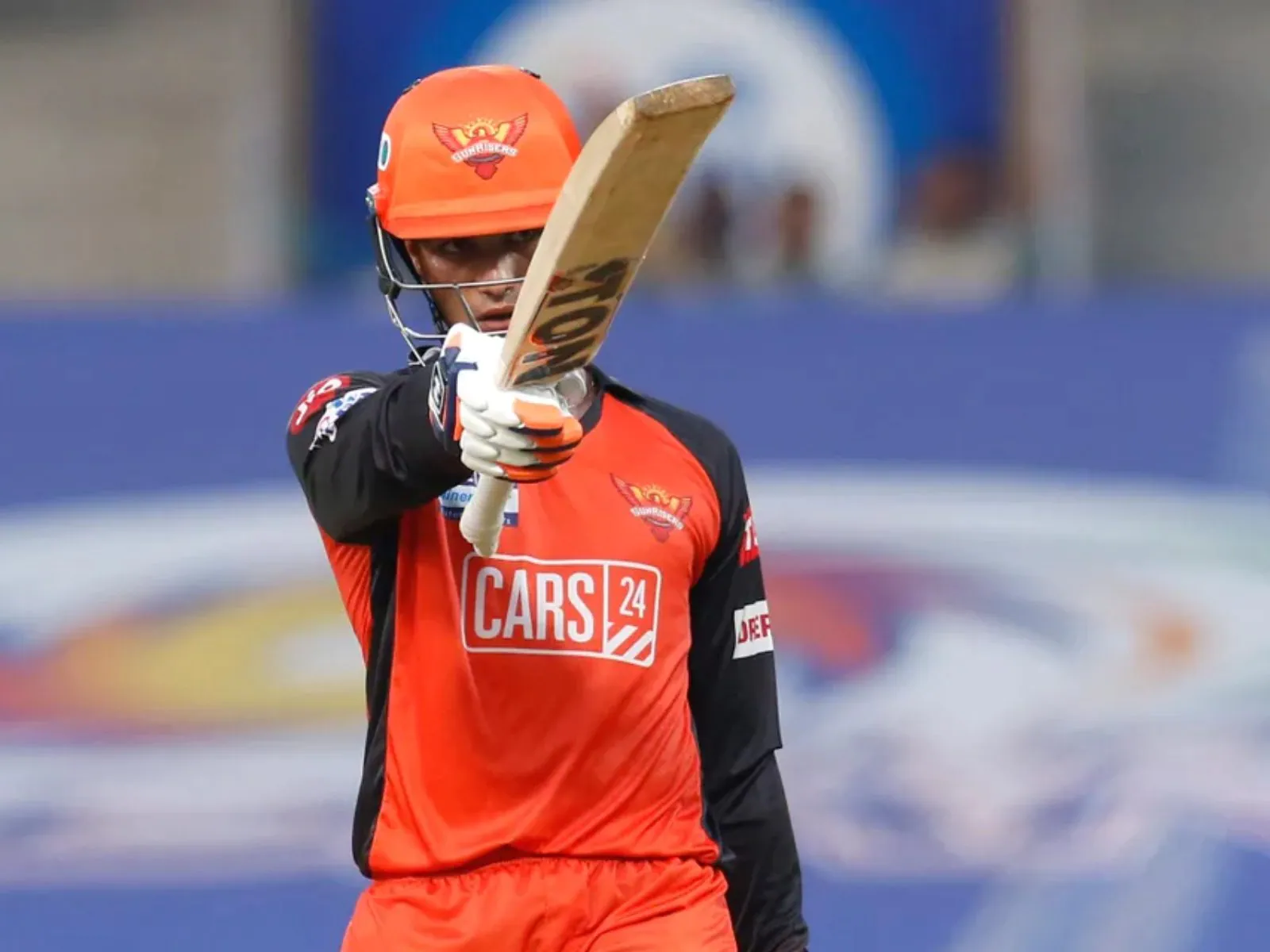 Sunrisers Hyderabad may get the next playing 11: 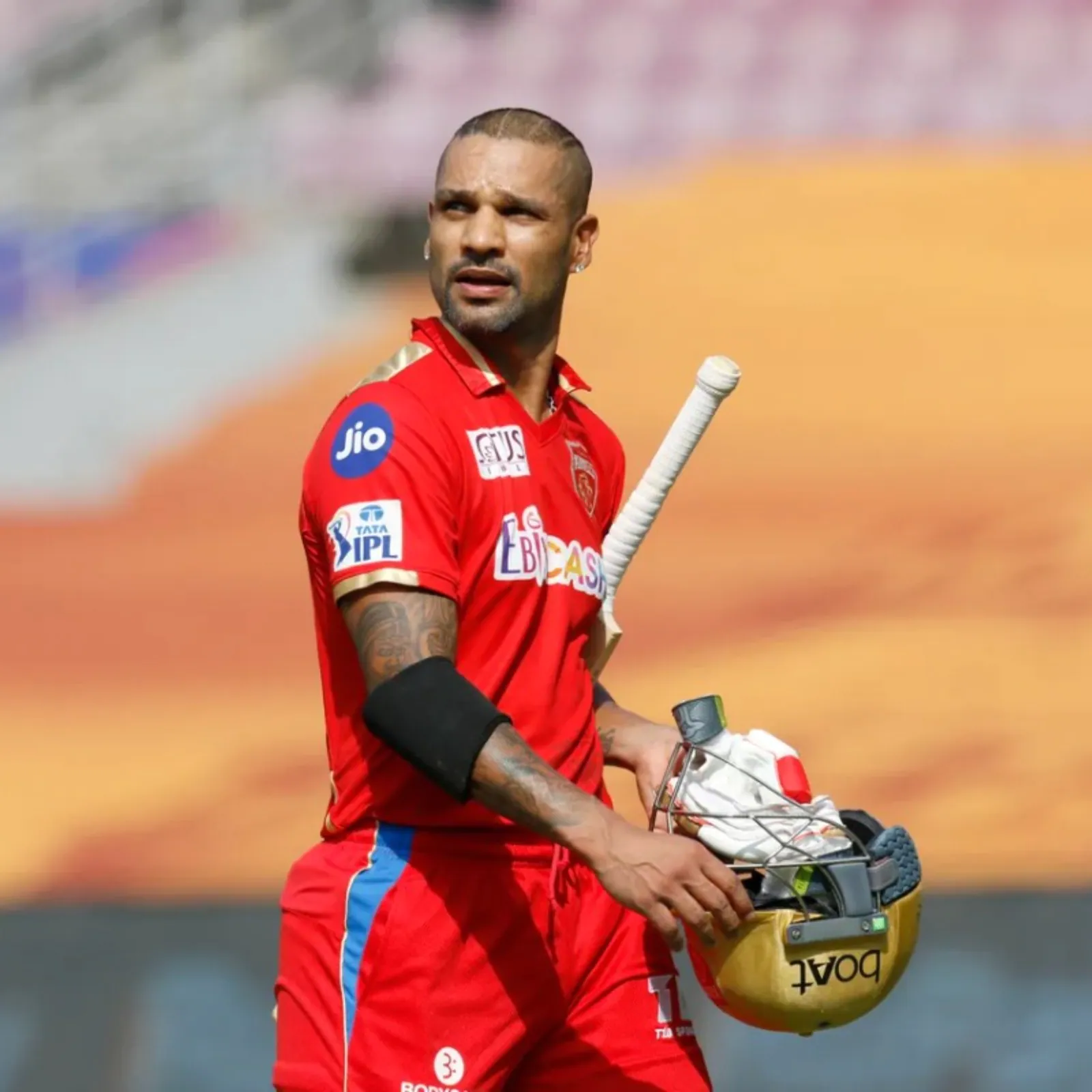 The Dream11 prediction for SRH vs PBKS match:

The last and one of the hottest matches features many great players from both teams. What’s the prediction? Statistically, SRH beat PBKS more often. But, Punjab in that season has more consistency and a great squad.

Though, Punjab Kings now have 12 points. They can beat DC and SRH to get 4 points and rise to the top-4 teams. But, their contenders also will win matches and earn points… So, PBKS have a slim chance of going to the playoffs. Both teams can relax and don’t make the extra effort.

So, the last 2022 game can be relatively calm. Though, Punjab might want to trash the opponent who is usually too strong for him.

Take our analyse, and compose your prediction on the Sunrisers Hyderabad vs Punjab Kings match. Make bets and win!